Given that online education is now a reality, we need to reduce the price of education.

Who is with me? Can you hear what I am saying? Why should a degree be so expensive in an online sense, when the reality is that education has become a copy and paste. And a copy of a degree course has a long online life? Like this post if you agree.

Church and Pub the ultimate hack

The Problem is choice?

This picture was taken at an office block the pic on the left is from the management toilets. the pic on the right is for the general worker toilets.

Makes you think. One there are less managers therefore they would use less water even they continue to flush. But I, know you know where I am going with this, because some where I find this to be the same kind of hack where managers get more money then the general workers. 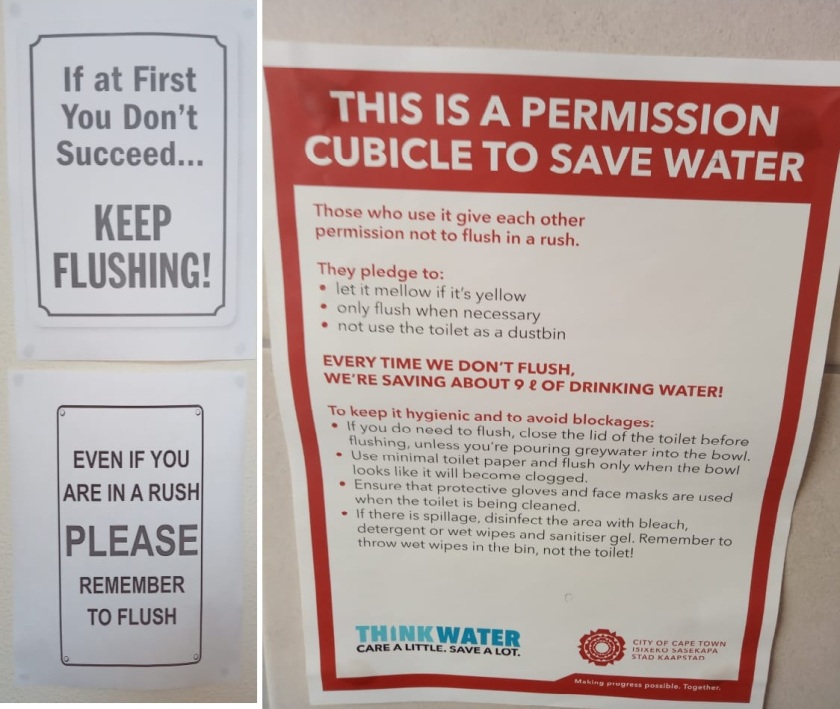 Watch out for tomorrows hack it will take your to a zone next to the twilight.

It has been a while since my last post. I am been busy down grading my standard of living, and relocated to a city called the mother city. I guess the called it that because it is the only place on earth you will see something like this. Which in my book qualifies as a hack.

But first thanks to one of my readers for sending the pics of the books they bought. Much appreciated.

This is bad advertising 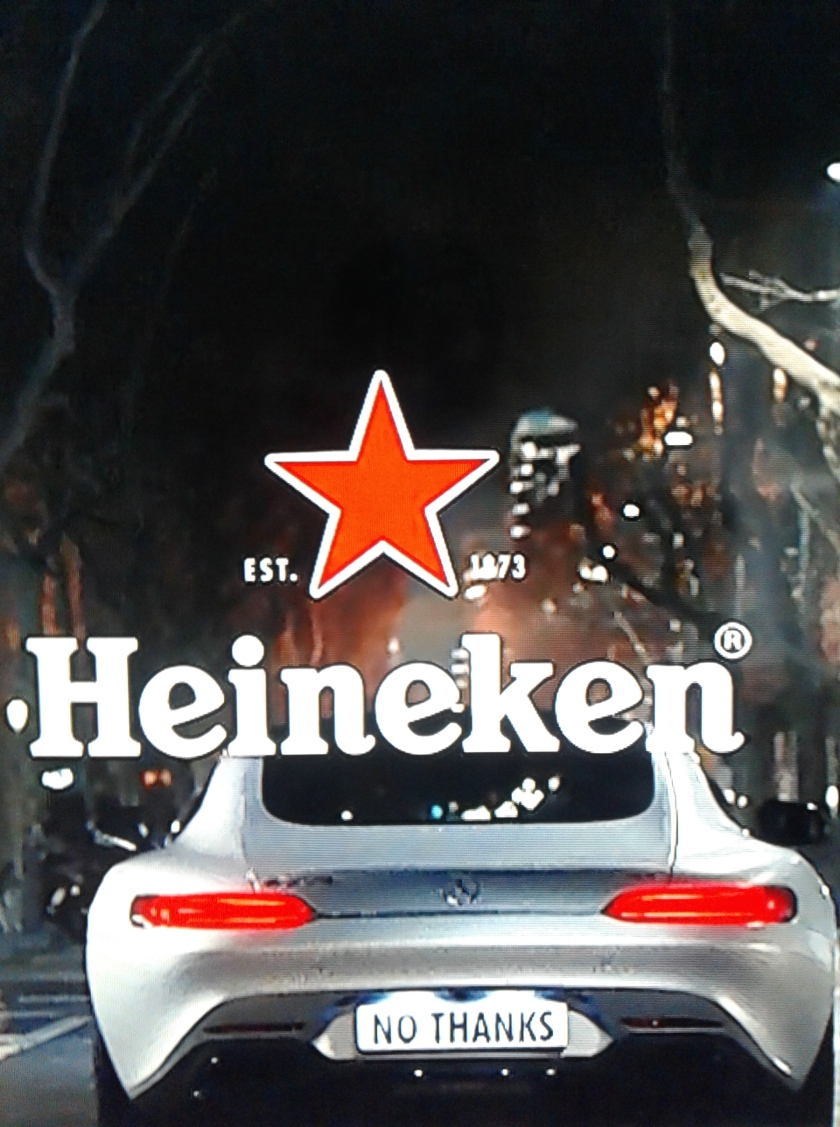 Not sure what this one is!

Are you a fan?

You will enjoy this

Hacking a theory for MR ROBOT

The basis is that Mr Robot invites us(the viewers) to answer a set of questions. This is my first draft and I have limited time to go into all the details of my runaway train of thought.

Who is Mr ROBOT? He is Elliot’s imaginary friend. Thus you the viewer is MR ROBOT. (Elliot says maybe I should give you a name) . People of the world are nothing more than robots in a world controlled by Big Corp.

What is Elliot’s aim? Is it just to show his hacking skills. My thought is Elliot is trying to hack the minds(I hack people) of the Robots to show them how the world works. The use of other films is Elliot’s way of saying hidden in the many movies is the story of our world. Thus a meta narrative lies underneath the references to other movies.

Elliot is showing us the source code to the world, and saying we can alter it. (like he mentions hacking web pages). He lies to us for our protection, his father was not killed by cancer, but by the cancer of society(that top 1 percent).

Elliot is showing us that it is not big corp that we should be worried about, as that hack will not make a better world. Thus attacking E corp only makes the world worst. If we look of the top 1 percent, we notice they also have a top 1 percent thus the hidden society that really controls the world. the white roses, untouchable.

So what Elliot is providing us the Robots is a code to decipher the world. Thus the mask reflects the mask of V for vendetta, the icon of many protest that take place.

Ultimately Elliot is trying to give the key back to Mr Robot,(you) cause he is doing all thus for you.

The series, shows us other codes of the world, that need to be hacked, e.g big pharma. Represented by the ruthless nature of Vera.

Thus the characters themselves are a coded representation of something that controls the world. Whiterose hacking of time, is just reflection, of how the 00.1 percent use all the MR ROBOTS(People of the world) as nothing more then batteries, thus taking time away from us.

Are you a one or zero? Do you matter in the world, does the state of the world bother you. Elliot is inviting us in, inviting us to be apart of FSOCIETY. SOCIETY being the top 1 percent. Will continue with this, when time permits. Merry Christmas EVE.

Why sometimes Elliot is Mr Robot and sometimes himself. When Elliot is Mr Robot, one of us,(the robots) It is him trying to communicate with you in your language, but saying that language is not enough, you have to learn the code of the world, just like how he knows the code of computers. The viewer has to hack the series to understand the message that Elliot is giving us. Elliot as Mr Robot is also a way of saying that he is one of us, and that we are one, as as one unit, the whiterose does not stand a chance.

So I invite you to think of the code of our world embedded in the series, and see what you can add. Or you can be like Mr Robot and think the way to go is just to blow up my idea.

The Series is the source code to the world, Elliot is trying to alter the very source code of the world, by showing the world that they are nothing more than Robots.

Why do we blog?

We are trying to make a connection?

What kind of connection?

We are searching for attention?

We are searching for Likes?

I am simply trying to make a living, within a country, that imposes a status on me, that denies me the right to work.  My life’s story is contained within the google code:vieome. How long can I live under the current status, depends on the connections I make, the attention I receive, which may be defined by the likes I recieve and the books I sell.